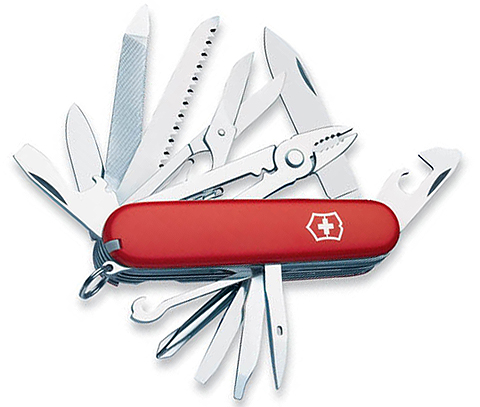 Norm is pretty sharp guy, no questions. His dad taught him the first lessons of business and despite the fact, that he went to college and came out as a lawyer, he built some great and big businesses.

In first chapter he mentions right away that his business failed by a bad decision – acquiring a business that wasn’t healthy.

From the first chapter we follow an example of a business started by his friends in technology. Salesperson that got fired and wanted to join his wife and her friend that were working together but barely surviving. Norm helped them to get the business off the ground and in almost every chapter showed an example what questions they asked and how he helped them through it.

Firstly they asked him whether the business would work – Norm crunched the numbers and found out that no way for 3 people. Wife’s friend would have to be let go and even then they’d barely survive.

END_OF_DOCUMENT_TOKEN_TO_BE_REPLACED

What makes us attracted to others and what do we find attractive on them? Is it the look, the way they go with their hand through the hair, lean body, nice smile, eyes, clothes, figure..?

Whatever it is, why is it? Why is it that thing? Is it one big thing or couple of smaller ones? Is it because of our parents or immediate family? Something mum/dad did when we were young and we liked it because it was associated with a good feeling or warm meal we enjoyed? Is it just chemicals in our brain taking over and deciding what we like and what we don’t? Do we have a search image in mind from previous relationships that we compared them to without consciously realising it?